Doing it different since 1991

In 1991 Taco Mix served its first taco out of a food cart built by founder Jorge Sanchez himself and, as they say, the rest is history. The idea was simple, to serve a variety of real authentic tacos with a mix. As a Mexican immigrant, Mr. Sanchez found a home in New York City. It became an opportunity to serve his recipes to the palates of the world. After all, New York City is a melting pot. Twenty-nine years later, Mr. Sanchez, his son Alejo Sanchez and daughter Joana Sanchez continue to serve some of the best tacos in the city. 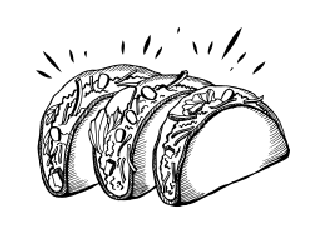 Let us cater your next event!

Discover our delicious offerings we have every day of the week!